thousands of donation pledge forms that have been filled in by hand. Typically data on these forms does not lend itself well to automated capture – some people write cursively, others print and all have varied Period after styles Another concern is credit card privacy. HKA Data is audited to ensure that we are in compliance with the Payment Card Industry (PCI) standards. These cover such areas as where the data are stored, who has access, is access monitored and How it is transmitted.

The Challenge
To receive forms and cash from secure couriers after massive fundraising events (e.g. a walk or ride etc.), process the donation by banking cash and cheques or process credit card debits. Because of PCI, these forms had to be meticulously accounted for, and all data activities had to be monitored using strong access controls and limited connectivity by all data entry operators. Credit card data were the driving force behind all this security.

Data Capture – an Innovative Solution
One approach would be to hire bonded data entry operators, develop and manage highly secure systems to track all activity and surveil all activities. Forms and data were under lock down, office access was monitored and data entry PCs could not write removable media and clearly no forms could leave the office. This was a major cost factor both in systems work and physical resources. We designed an alternative. A highly scalable, portable system that bypassed the rigid requirements mandated by PCI compliance. We made no infrastructure changes; we just solved the problem at its source – the written credit card number on the form. We called it Snippets and Blots.

The Data Extraction
The data from the now split forms were keyed by separate operators; none knew where its companion half was. Once keyed, HKA melded the data to form the complete credit card number. The images had some overlap at the edges which may have made some numbers hard to discern; but credit cards are of a specific format, they have a rigid layout and all are encoded with check digits which means that a missing number can be calculated.

The Hidden Value
PCI compliance is a major overhead both in physical resources, systems security and loss risk. Mitigating all these factors by programmatically splitting the image meant that PCI compliance was a non-issue. In addition to those savings, these forms could now be keyed by third parties offshore or by domestic staff at home.

The HKA Advantage
With knowledge of what can be done and an innovative approach, this scalable solution meant higher security for our clients’ data, and a major reduction in processing cost. 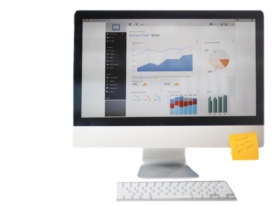 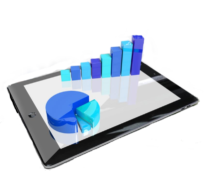 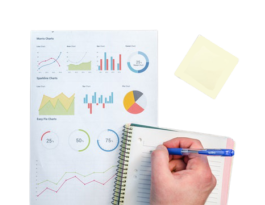 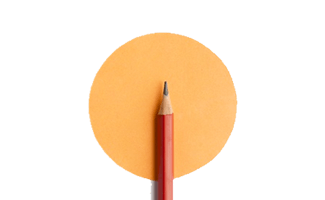 Have a Question or Want to Request a Quote?